Madonna Has Surprise Released Six Tracks Off Her New Album 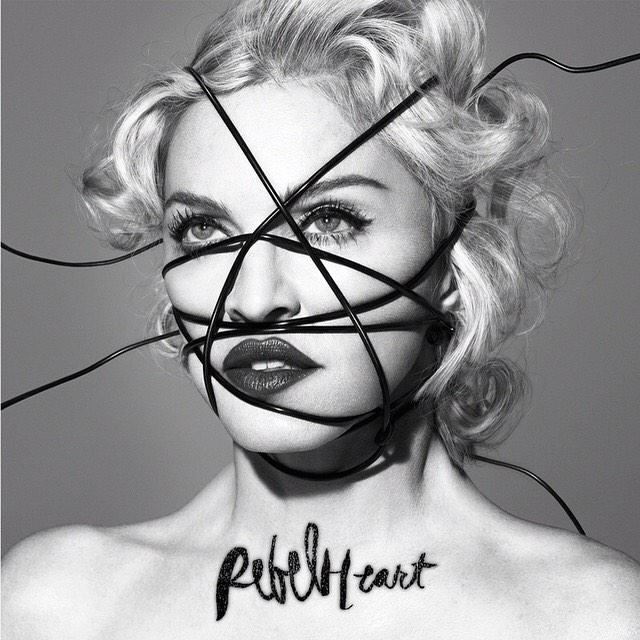 In the early hours of this morning Madonna surprised the world and announced the release of six new tracks from her 13th album Rebel Heart.

Rebel Heart was meant to be released in spring 2015, she has said in a statement:

I was hoping to release my new single ‘Living For Love’ on Valentine’s Day with the rest of the album coming in the Spring. I would prefer my fans to hear completed versions of some of the songs instead of the incomplete tracks that are circulating. Please consider these six songs as an early Christmas gift.