The Smashing Pumpkins just put out a new album, Monuments To An Elegy. The had a show at Koko in London on Friday night with a special guest Marilyn Manson.  Manson came out during the encore to perform his new song “Third Day Of A Seven Day Binge” and join the band on “Ava Adore.” Manson told Gigwise that he had been rehearsing with the band all week, and that it was the first time he’d seen Billy Corgan in 15 years. (Last year, Manson told Larry King that Corgan was mad at him ever since he said it would be a good marketing idea “if [Corgan] sold Charlie Brown T-shirts and bald caps at concerts … He does look like Charlie Brown a little bit.”) Watch below. 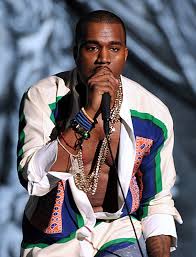 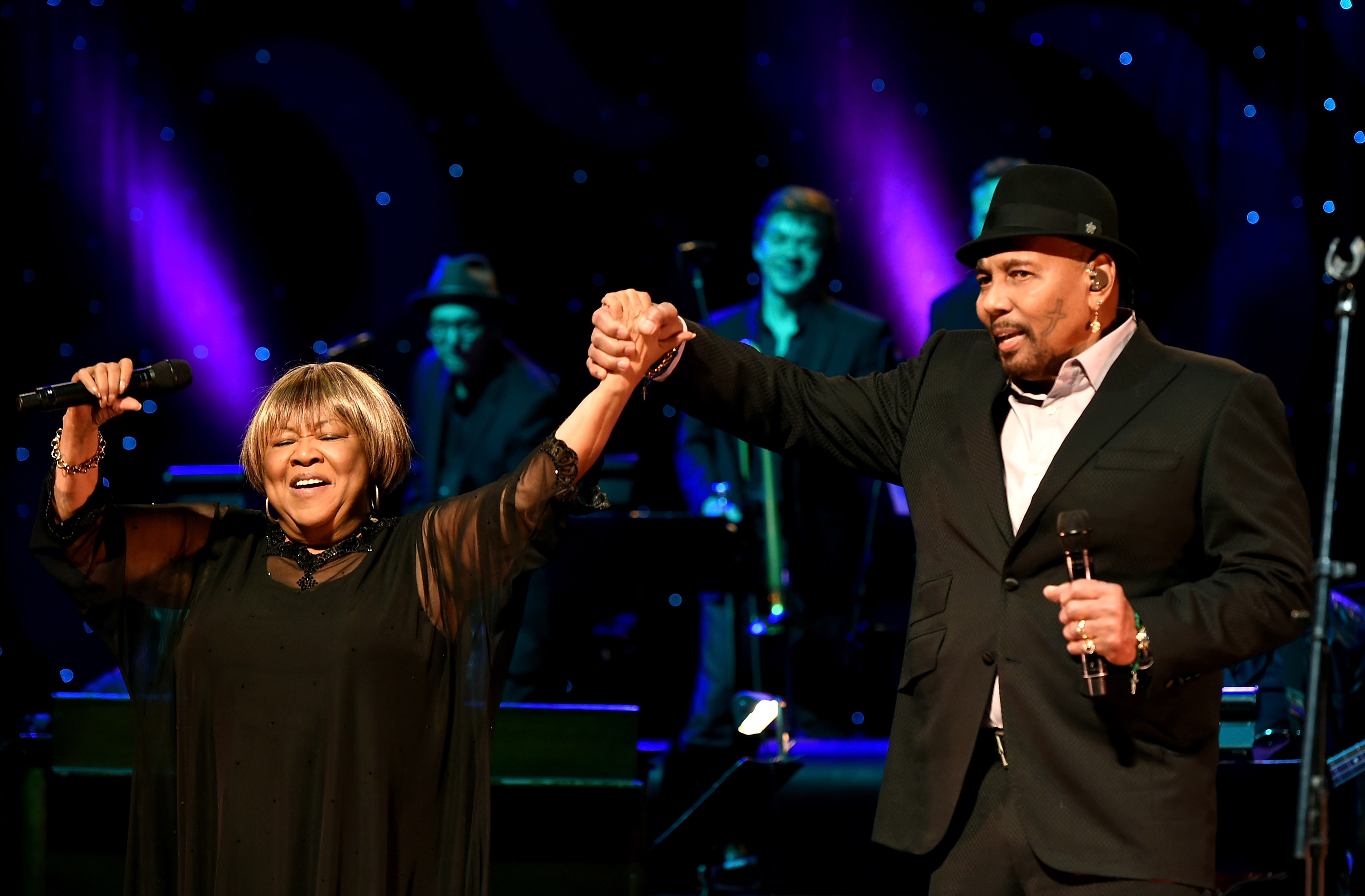 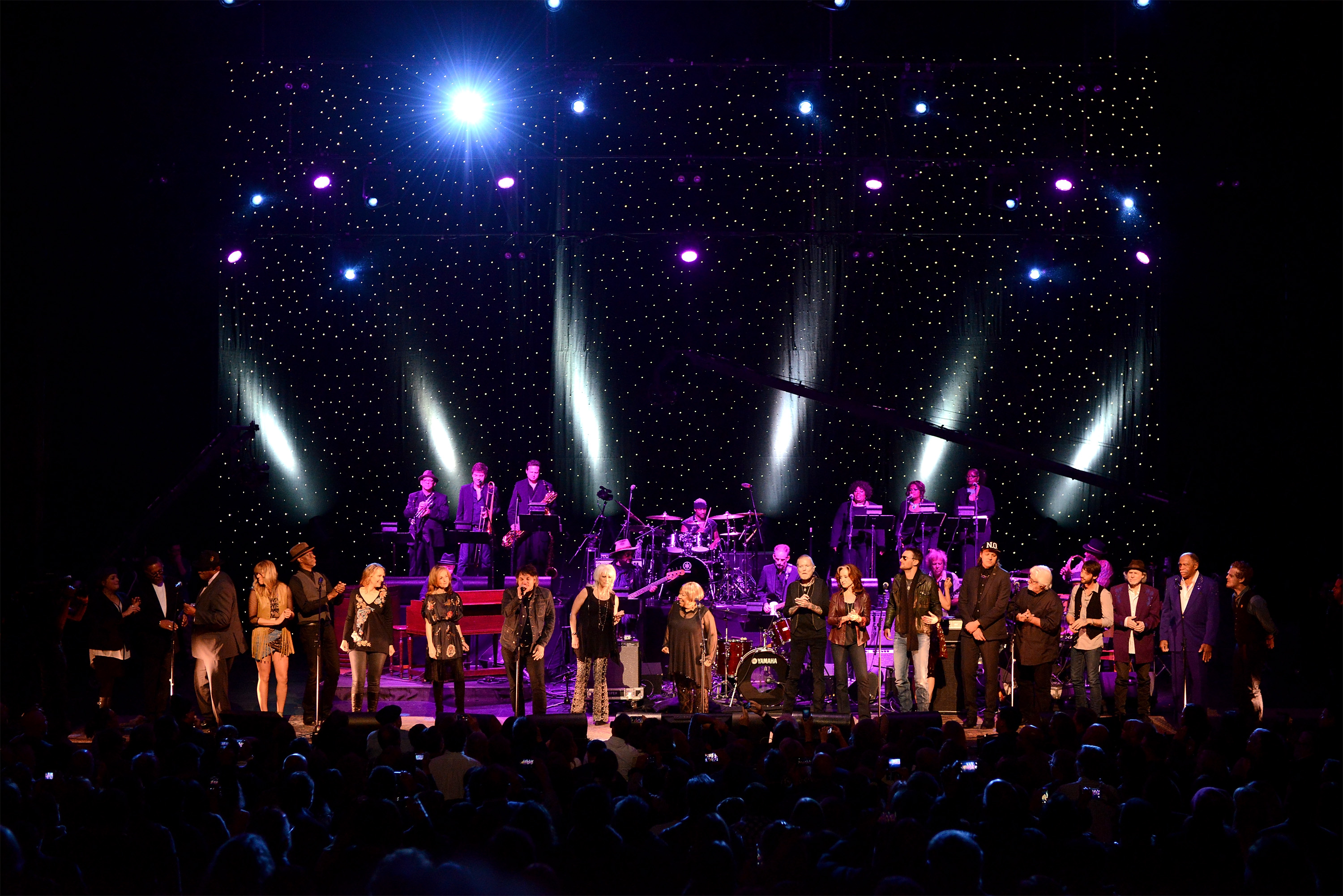 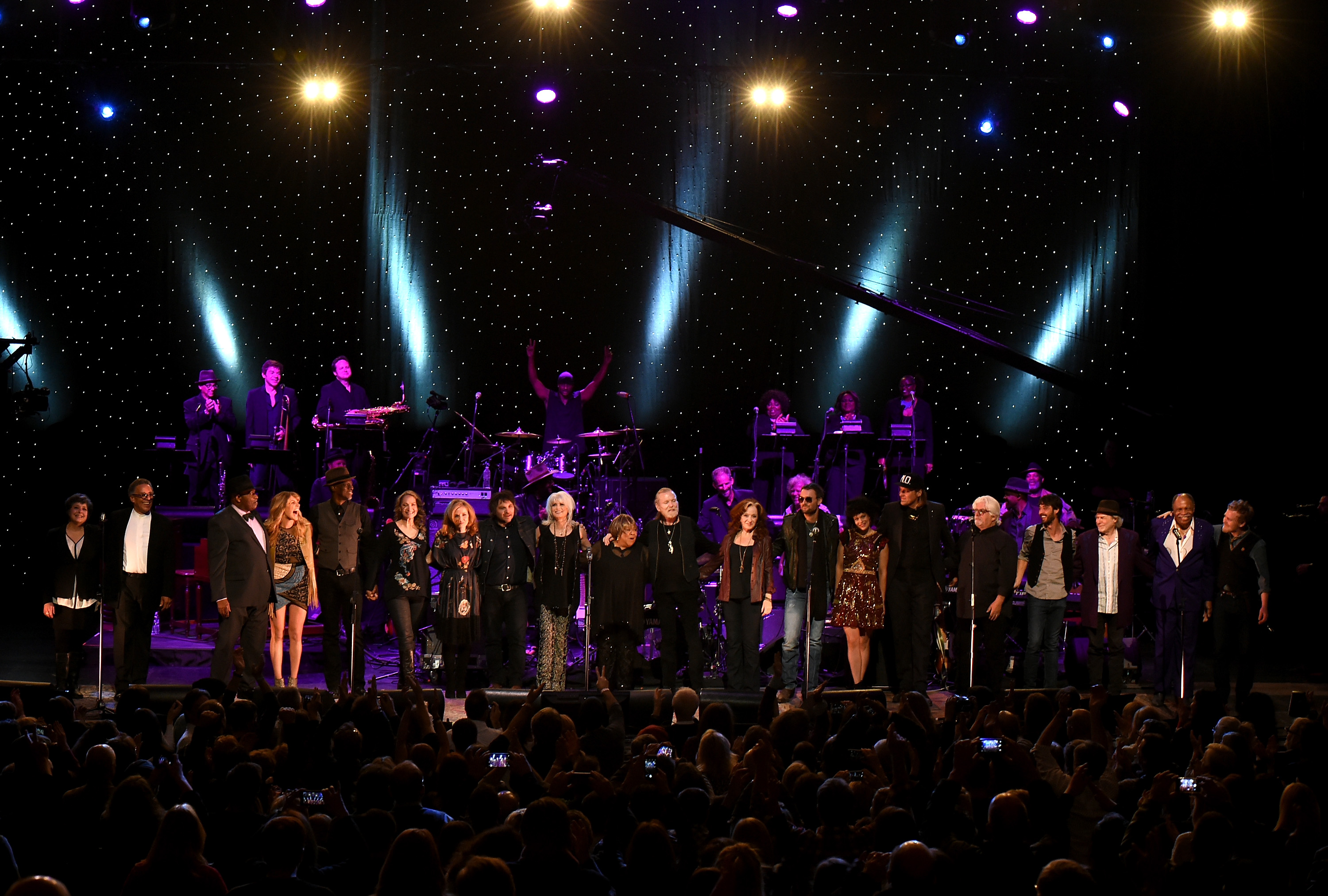 On Tuesday night, The Who held their annual Teenage Cancer Trust benefit concert at London’s Royal Albert Hall. In an evening jam-packed with guest stars, including Rush’s Geddy Lee, The Strypes, and Brody Dalle, the biggest attractions came in the form of Pearl Jam’s Eddie Vedder and Oasis’ Liam Gallagher.

Below watch Gallagher and Vedder’s performances

Eddie Vedder & others – “Listening To You”:

Who knew Benji and Joel Madden wrote 5SOS’s Amnesia? Not me!

During the Greetings from California tour, The Madden Brothers performed Amnesia at their Melbourne Australia tour stop.

The Bros will be starting the US leg of their tour on November 17.  Check out the cover below.

Two of the best voices in the game right now… Mind Blown! At a concert in Manchester’s Albert Hall Wednesday night, Sam Smith brought Ed Sheeran up on stage with him to sing “Stay With Me.” All of the feels were had.

So amazing to have this KING @teddysphotos on stage with me tonight. Such a wise and true friend to have. Love ya brother x

Today (October 29), T-Pain appeared on NPR’s Tiny Desk Concerts and performed three songs: “Buy U A Drank (Shawty Snappin’),”“Up Down (Do This All Day),” and “Drankin’ Patna.” He just turned 30, but T-Pain has already done enough to drop a greatest hits album next week.

Neil Young’s annual Bridge School Benefit concerts have grown accustomed to seeing amazing lineups over the decades,  R.E.M., David Bowie, The Who, Bruce Springsteen, Patti Smith and Metallica. This year one of the headliners was Florence and the Machine.  They haven’t played a US show since last November and they were sorely missed.  Watch below.

“Dog Days Are Over”:

“What the Water Gave Me”:

Last night (October 25th), Iggy Azalea was Saturday Night Live’s musical guest.  She performed her new song “Beg for it” and teamed up with Rita Ora for “Black Widow.” Watch below.