1959 : An apprentice engineer from Liverpool named Richard Starkey, then already eighteen, gets his first real set of drums for Christmas (the young Starkey’s family couldn’t afford a proper set when he was a child). Later, he would become known as Ringo Starr.

1981 : Michael Jackson calls Paul McCartney to wish him Merry Christmas and suggests they write and record together. The result is the hit duet “The Girl Is Mine,” the first single off of the landmark album Thriller.

1994 : Green Day play Madison Square Garden in New York City. It’s quite a leap for the band, which had been playing small clubs at the beginning of the year. During the show, lead singer Billie Joe Armstrong performs wearing only socks and a strategically placed guitar.

1995 : Dean Martin, also suffering from lung cancer, dies from acute respiratory failure due to emphysema at age 78. Las Vegas honors the legend by dimming the lights along the city’s famous Strip. 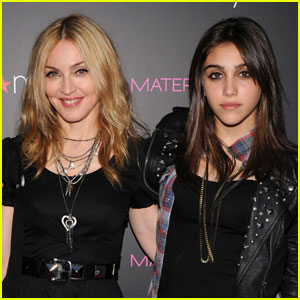 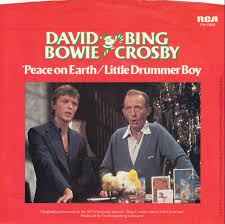