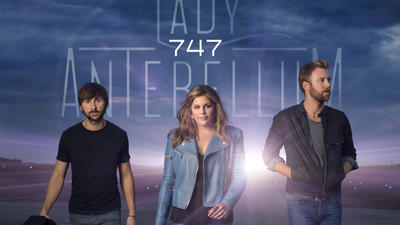 Hilary Duff‘s brand new single“Chasing the Sun” has arrived a bit early and you can listen to it in full right now!

This week was a week of beginnings and restarts.  5 Seconds of Summer released their debut album.  It is very pop-tastic.   La Roux is back with their first release since 2009.  With hits like Bulletproof under their belt, this album will definitely get you out of your seat and dancing.  Jesse McCartney is back with a new more mature sound.  If you ask me, he is getting close to being a knock off of Justin Timberlake.  McCartney needs to find a sound of his own because boy can actually sing.  Listen below.

Beyonce posted a teaser on Instagram today the first snippet of her new song for 50 Shades of Gray. Yes, it’s really short, but I can’t wait for the full thing.