A new song from Into the Woods has been released, and it’s full audio of Anna Kendrick, who plays Cinderella, singing one of her big numbers from the musical, “On the Steps of the Palace.”

Into the Woods hits theaters Dec. 25. 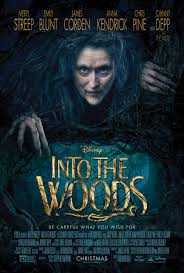