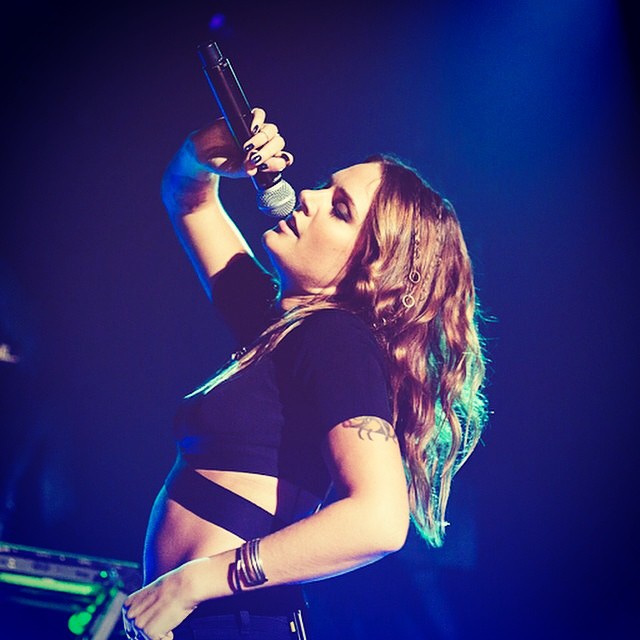 The “Talking Body” singer-songwriter maintains the slow tempo of the rap ballad and even puts her own spin on Wiz’s lines.

Wiz Khalifa has released the music video for his song “See You Again” and it’s a big tribute to the late Furious 7 star Paul Walker.

The rapper’s music video for his song “See You Again” debuted Sunday, showing a montage of the late actor from all of the seven “Fast and the Furious” movies.

The song features vocals from Charlie Puth and is featured during the movie . Puth tweeted “7 million hits in 2 hours. i know you are watching down on all of us paul, the whole world is thinking of you.”

Watch the video below!